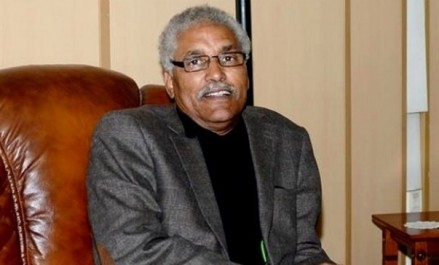 Brussels, September 3, 2018 (SPS) – Saharawi Deputy Minister for Europe Mohamed Sidati on Sunday warned the institutions under Moroccan law against speaking on behalf of Western Sahara people, as the occupied towns of Al-Ayun and Dakhla are bracing to welcome a European Parliament delegation.

«A European parliament delegation will pay a two-day visit to the occupied territory of Western Sahara, from Monday, for a better understanding of the situation,» Sidati said in a press statement.

«The Polisario Front welcomes the efforts that show the will to gather as much information as possible before taking any decision.»

«The Kingdom of Morocco, a military occupying power, under the 4th Geneva Convention, has no sovereignty over the territory (of Western Sahara)»

The authorizations they think they can give, especially to get access to the territory, are worthless under the international law and the European law,» the Saharawi diplomat said.

He added that the interlocutors, under Moroccan law, the mission will meet there cannot, hypothetically, give the latest opinion in the name of Western Sahara people.

The European Commission, to implement the EU-Morocco agreement, should have «the consent of Western Sahara people» that are sovereign, as underlined in Paragraph 106 of the ruling the Court of Justice of the European Union (CJEU) issued 21 December 2016.

The Saharawi minister underlined that the territory liberated from Moroccan occupation is part of Western Sahara, home to the vast majority of Saharawi people.

«So, the European Parliament mission cannot have an accurate picture unless it also goes to the liberated Western Sahara territory, home to more than 170,000 people living in refugee camps, and who feel resentful about EU support to the military occupation of the territory,» Sidati said.

As the European Parliament, he stressed, should not be contented with partial information, the Polisario Front renew its invitation. (SPS)

Brussels (Belgium), July 22, 2018 (SPS) – Sahrawi delegate minister for Europe, Mohamed Sidati, said Sunday that the European Commission which agreed with Morocco about a text on the Fisheries Agreement including Western Sahara waters «only encourages the Moroccan occupation of the Sahrawi territories.» 347 palabras más

Paris (France), July 21, 2018 (SPS) – Chairperson of the Sahrawi Petroleum and Minerals Authority, Dr. Zubair, has described the decision of the Council of the European Union, to include Western Sahara in the EU-Morocco trade agreement, as an immoral and constitutes a blatant violation of law and the principles on which the European Union… 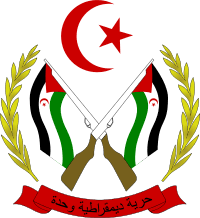