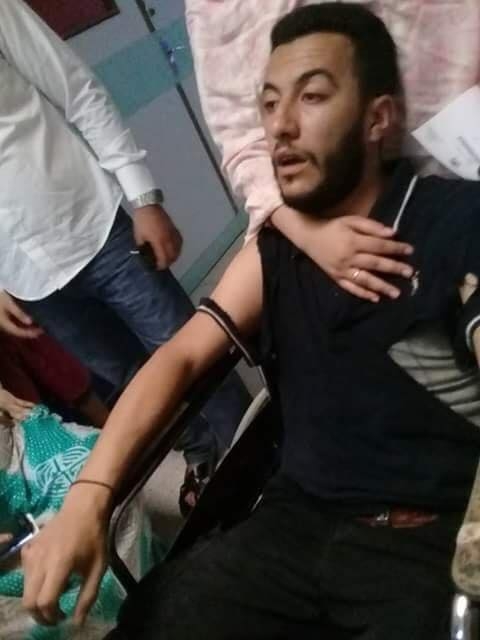 Smara (occupied territories), June 29, 2018 (SPS) – Various formations of the Moroccan forces on Friday intervened violently against Saharawi masses in the city of Samara when they demonstrated on the streets during the visit of UN Secretary-General’s envoy for Western Sahara, Horst Koehler, in the occupied territories.

The Moroccan forces surrounded the demonstrators on the main street before the violent intervention, which led to dozens of victims among the demonstrators, some of whom were transferred to the hospital in the city.

The Moroccan forces intensified their encirclement of the occupied cities of Western Sahara and besieged the houses of the Saharawi citizens in an attempt to prevent them from demonstrating on the eve of the visit of UN Secretary-General’s envoy for Western Sahara, Horst Koehler, in the occupied territories, which started on Thursday. (SPS)