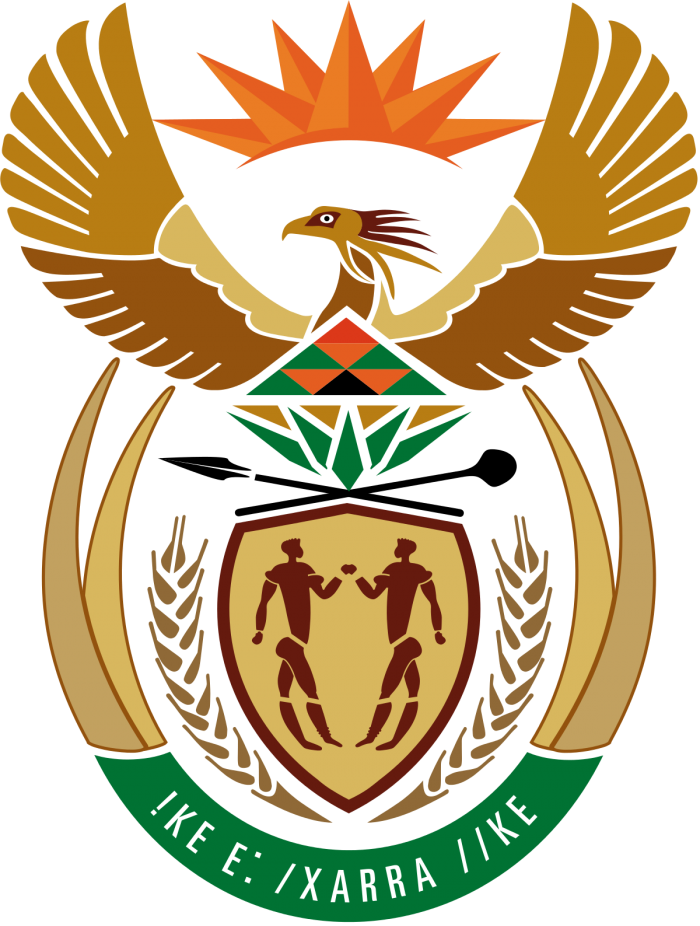 South africa and the Saharawi Republic, the press release specifies, “enjoy cordial and fraternal relations that were forged during the struggle against colonialism and apartheid”.

South Africa has “formally recognised the Saharawi Arab Democratic Republic on 15 September 2004” and continues “to support the inalienable right of the people of Western Sahara to self-determination and independence”.

Moreover, the South African big power “has extended material and technical support to the cause of the people of Western Sahara” over the past years, and concluded various agreements with the Saharawi Government “in the fields of Diplomacy; Sports Development; Technical Cooperation; and Humanitarian Assistance”.

It is expected, the press release adds, “that the two Heads of State will review bilateral cooperation between the two countries and exchange views on issues of common interest and mutual concern”.

President Ramaphosa will be accompanied by the Minister of International Relations and Cooperation, Ms Lindiwe Sisulu, and the Minister of State Security, Ms Dipuo Letsatsi-Duba.

It is to be recalled that the President of the Saharawi Republic, Secretary-General of the Polisario Front, Brahim Ghali, has arrived in South Africa, on Saturday for a Working Visit that lasts several days.

The Saharawi Presidential delegation is composed the Minister of Foreign Affairs, Mohamed-Salem Ould Salek, Minister of Cooperation, Bulahi Mohamed-Fadel, Secretary of State for Documentation and Security, Brahim Mohamed-Mahmoud, Advisor to the President, Abdati Breika, Advisor to the Ministry of Foreign Affairs, Malainin Lakhal, in addition to Soukeina Larabas and Aminatou Sweidat, from the Office of the President of the Republic. (SPS)