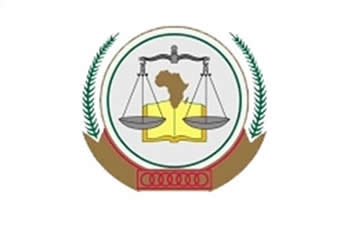 Shaheed Al-Hafed (Refugee Camps) February 4, 2018 (SPS) – A delegation of the African Court on Human and Peoples’ Rights will start Monday a two-day working visit to the Saharawi Republic, where it will hold meetings with Sahrawi officials.

The delegation will be received by the Minister of Justice, members of the Constitutional Council, as well as the President of the National Council.

It will also attend a gathering of the masses of the wilaya of El-Aaiun, where it will sensitize about the role of the African Court.

At the conclusion of the visit, the delegation of the African court will meet with the President of the Republic, Secretary-General of the Polisario Front, Brahim Ghali, where a dinner will be arranged in honor of the delegation. (SPS)